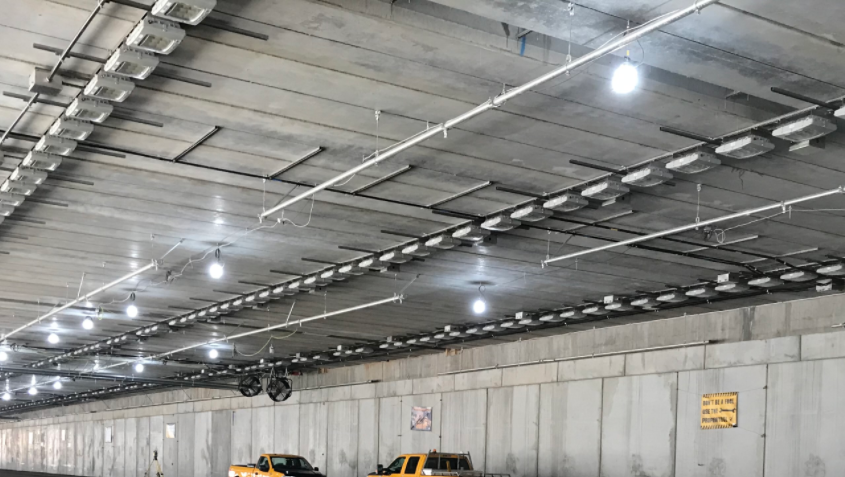 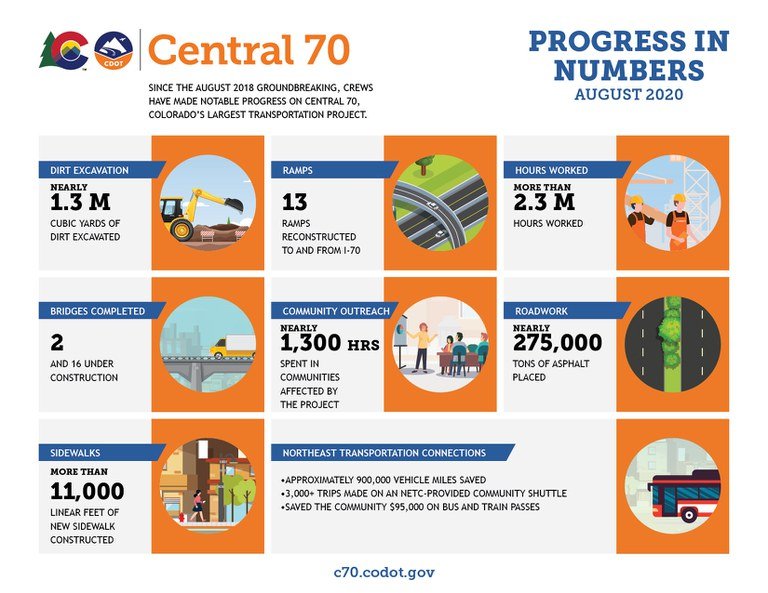 Interstate I-70 is known as one of Colorado’s most congested corridors. To reduce traffic congestion, the City and County of Denver (CCD) along with the Colorado Department of Transportation (CDOT) is reconstructing 10-miles of the interstate between Brighton Boulevard and Chambers Road.

Clanton & Associates was selected to provide the lighting and electrical design along I-70 and the cover top above the I-70 tunnel. The team worked closely with the local utility, CCD staff, and CDOT to select the pedestrian lights, wall lights, and streetlights that met both the City and utility requirements.

When the interstate was built...

• population projections for 2040 show 8 million will live in Colorado

• the Project is estimated to cost $1.17 billion